2020 Advancement of Women in NDT Recipients 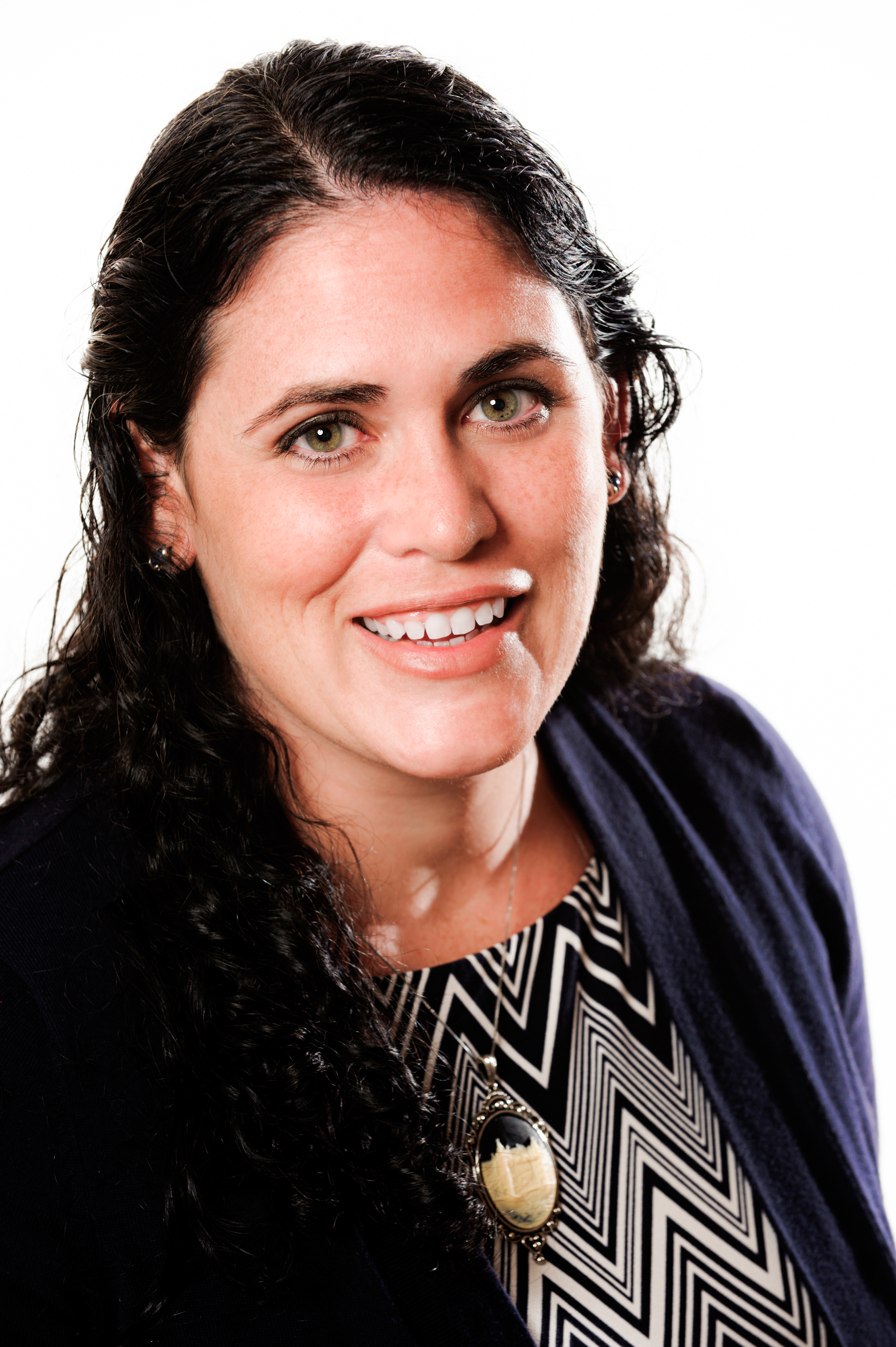 Marybeth Miceli is the Co-Founder and a Principal of the We-NDT Marketing Network, which publishes of NDTnow.com. Marybeth Miceli is also the President of Miceli Infrastructure Consulting, a company she founded in 2010 helping owners and emerging SHM and NDT technology providers work together to solve some of the biggest challenges in the infrastructure industry.

Ms. Miceli has over 25 years’ experience in NDT, SHM and testing of civil infrastructure. She is a Chartered Engineer through BINDT and a Materials Science Engineer by education with background in structures, NDE, technology commercialization, failure analysis, quality assurance, SHM, and transportation engineering, working on projects from the George Washington Bridge to the NY Mets Stadium to the Empire State Building antenna to various bridges around the world. Miceli has consulted for DHS, various transportation agencies and is on the FHWA NDT Research Working Group.

Miceli has served two 3-year terms on ASNT’s Board of Directors, as SOC Chair, Infrastructure Committee Chair, and currently serves as the Chair of the Women in NDT Committee. She is the youngest member ever to be named a fellow of ASNT. Miceli also currently serves on the NDTMA Board of Directors, the ASTM E07.10 committee and is an invited member of ISHMII. She also serves on the National Academy of Sciences TRB Committee on Testing of Transportation Structures.

Miceli obtained her M.S. from Virginia Tech developing inspection protocol for Infrared Thermography of in situ FRP Bridge Decks and her B.S. from Johns Hopkins University where she worked with acoustic microscopy of ceramics and eddy current testing of bicycle cranks and engine cylinder liners. During her time at JHU, she interned at the FHWA’s NDE Validation Center.

Miceli has appeared on Modern Marvels, Fox News, Fox’s Morning Show with Mike and Juliet, WNBC, ABC.com, CBS-KDKA, as well as in USA Today, CNN Money, and the Wall Street Journal, amongst others. Ms. Miceli is a social media pioneer in the NDT field and created and produced the social media-based NDT awareness campaign #whyiNDT on various platforms. 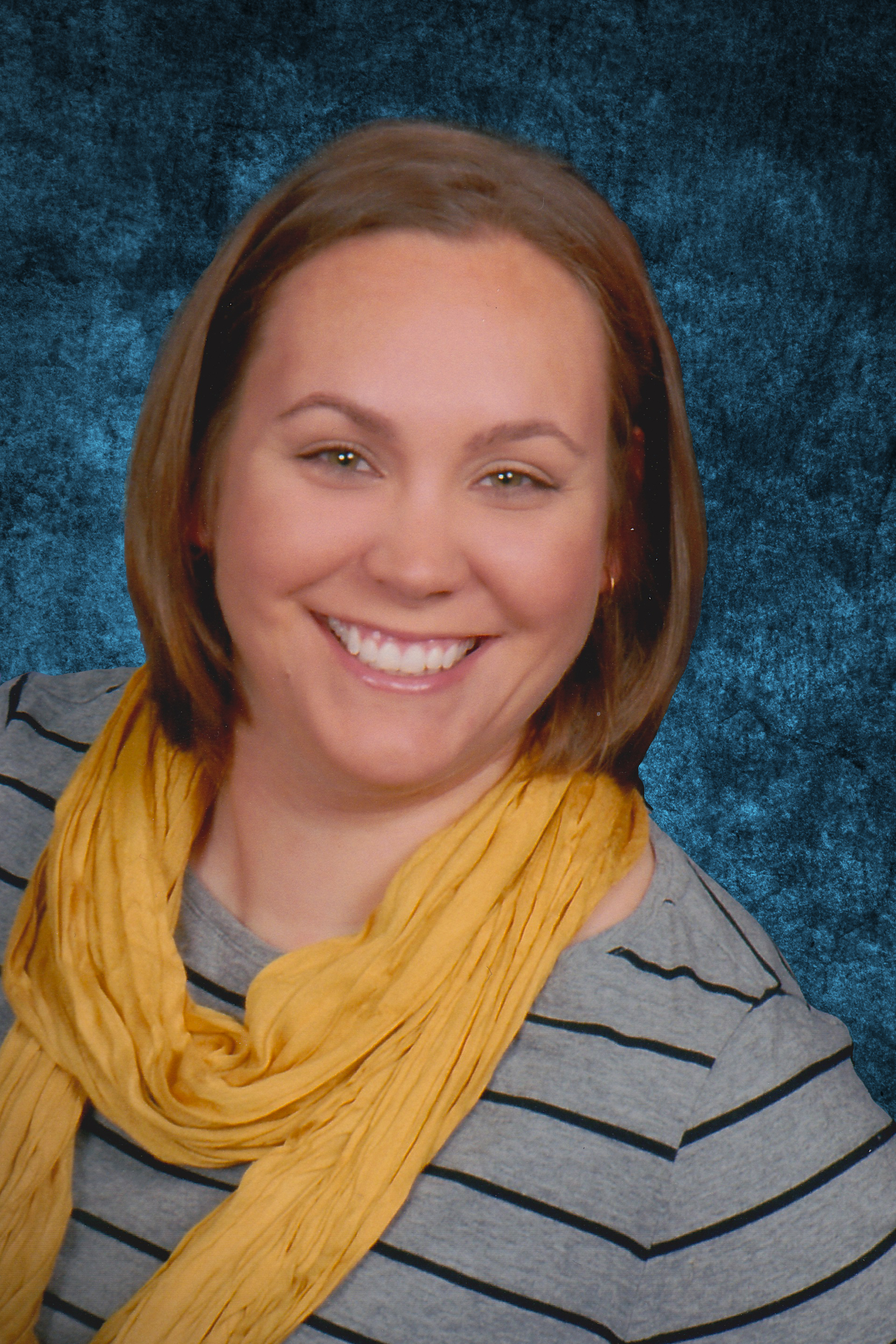 Allison J. Wright is a senior nondestructive inspection (NDI) engineer for NDT Solutions and works from a home office in Fremont, California. Her career began at Spirit AeroSystems in Wichita, Kansas, as a summer intern, and she returned full-time after graduating with a bachelor of science degree in aerospace engineering and a minor in nondestructive evaluation (NDE) from Iowa State University. At Spirit AeroSystems, Wright supported new programs and contracted research and development projects. While working at Spirit, Wright earned her master of science degree in operations management from Friends University. Wright moved to California in 2017 and joined NDT Solutions, where she provides technical expertise about NDI as a consulting engineer.

Wright helped create an official Spirit process document for the design of NDI standards. By creating this process, she helped designers become more aware of how their designs affect NDI. While working on a difficult inspection, Wright invented a technique for inspecting the interior of aircraft stringers using a mobile inspection device. The first patent for this device was granted in 2015, and a second patent was granted in 2016.

Wright has held several leadership positions within the Wichita and Santa Clara Valley (SCV) Professional Society of Women Engineers (SWE) sections, including being the Wichita section president in FY12 and FY13 and the SCV vice president of career development in FY19. For the Santa Clara Valley section, Wright was placed in charge of the FY19 scholarship program where she helped streamline the application and judging process for scholarship program.

Wright has also held several leadership positions for SWE at the national level, most notably as the chair-elect of the Program Development Grant Committee for FY19. She was the FY16 Region i lieutenant governor. Wright has presented at multiple SWE conferences and is a frequent volunteer for “Invent it. Build it.”

In addition to SWE activities, Wright is a frequent volunteer with the Girl Scouts. For several years in Wichita, she led a special-interest troop of girls who competed each year in a local robotics competition. The troop met year-round to introduce the girls to STEM topics and to generate excitement about careers in STEM fields. In California, Wright is the leader of the South Bay Gold Award committee, which oversees the highest achievement awards given by the Girl Scouts of the Northern California Council. She has also coauthored multiple blog posts about the Gold Award for the council, which have been shared by other Girl Scout councils across the country.

Wright has a passion for STEM outreach and is deeply involved in her community through a variety of activities. Her efforts are inspired by her passion for engineering and for developing that passion in the next generation of students. Wright lives with her husband, Alex, and their train-loving son, Henry, along with a varying number of foster kitties. When she’s not volunteering, she enjoys hiking, reading, baking, and decorating (and eating!) cakes.