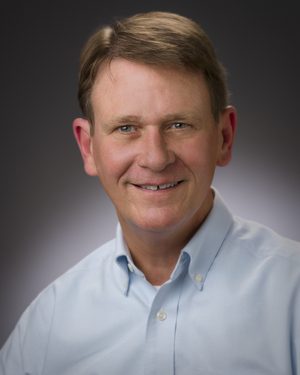 I grew up in the 1950’s and cars were my passion. I could identify every make and model at 5 years old. It was no surprise that I attended a college founded by General Motors, now Kettering University, in Flint, Michigan. I started my career with GM in the 1970’s at an assembly plant outside of Dallas and earned an MBA from Texas Christian University in Fort Worth, Texas. Soon after graduation I transferred to Detroit. I thoroughly enjoyed my time in Detroit immersed in the auto industry, its history and culture.

In the 1990’s, Tom Roberts and I moved to Houston to open and manage NDT Seals – a family-owned business built on my dad’s patent. The company was founded to manufacture and distribute the NDT Inspection Plug used to access insulated piping in refineries for visual and UT inspection. Affiliating, volunteering, and supporting the Greater Houston Section of ASNT was our plan to grow the company. And it worked! The company did grow, and we have deep roots in the local NDT industry.

A critical factor in that growth was mentoring. Section members took the time to introduce us to the community and methods of NDT. By the 2010’s, we were able to “pay it forward” and mentor others. The current management of NDT Seals is a case in point. This is an often-repeated story in our industry.