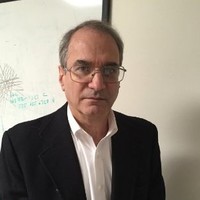 Steven Shepard, PhD, is president of Thermal Wave Imaging (TWI) Inc. in Madison Heights, Michigan. Shepard earned his PhD in physics from Wayne State University. He founded TWI in 1992 and has since played a leading role in making thermography a mainstream NDT method used by companies and institutions worldwide. Shepard has received more than 20 patents in the field of thermographic NDT and is the inventor of the thermographic signal reconstruction (TSR) method. TWI is widely known for its turnkey solutions to both military and civilian segments of the aerospace, power generation, and automotive industries.