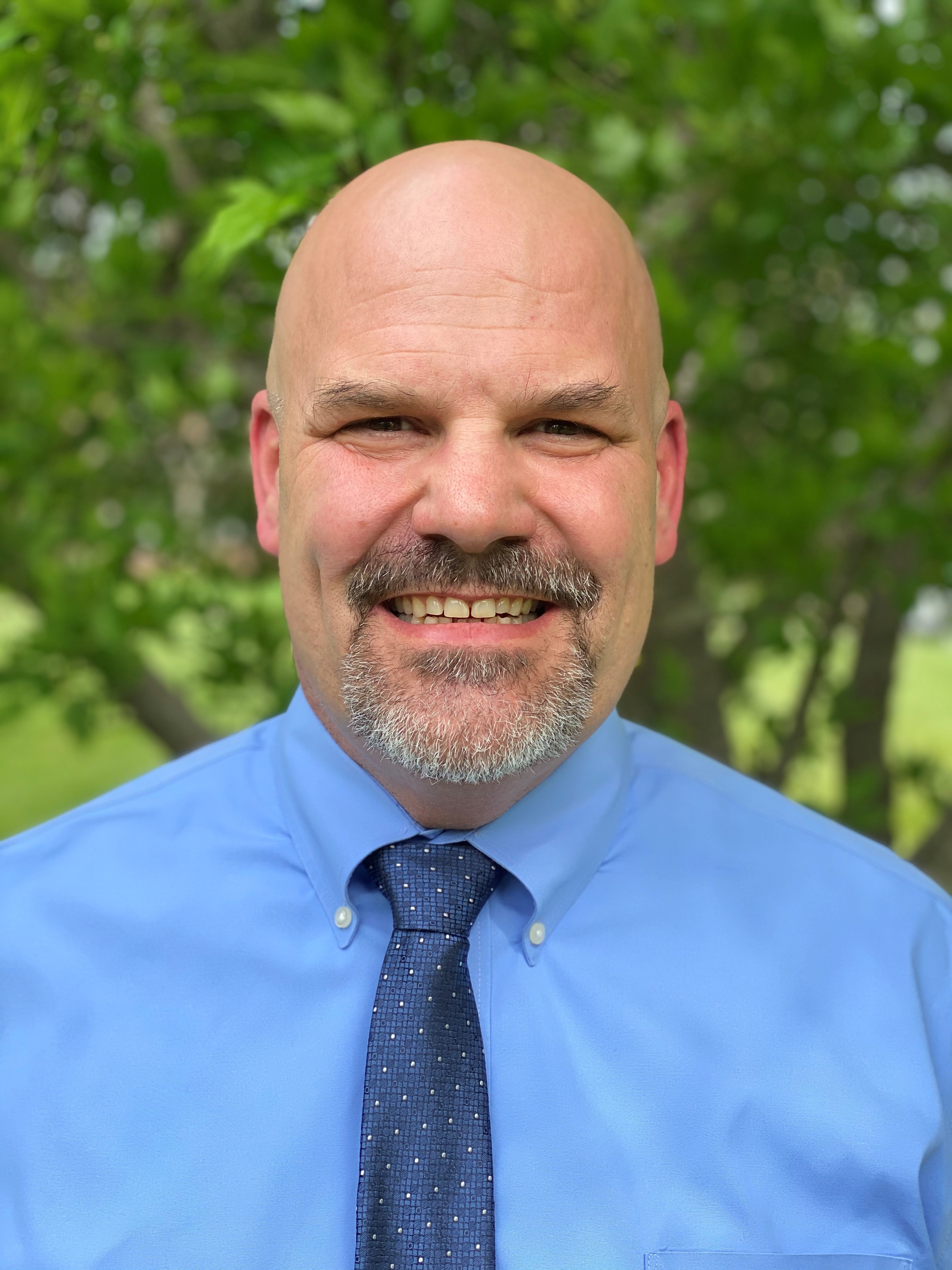 Dr. Glenn A. Washer is a Professor at the University of Missouri (MU) and has worked in the area of nondestructive evaluation (NDE) for bridges for 30 years. Before joining MU in 2004, Dr. Washer was with the Federal Highway Administration (FHWA) where he was program manager for the FHWA NDE program. Dr. Washer received his undergraduate degree at Worcester Polytechnic Institute in 1990 and a MS degree in structural engineering at the University of Maryland where he studied time-of-flight diffraction for the detection of critical flaws in bridges. He received his Ph.D. in Materials Science and Engineering from the Johns Hopkins University Center for Nondestructive Evaluation (CNDE) in 2001 under the direction of Dr. Robert Green where he studied the acoustoelastic effect in bridge tendons. He has published over 120 journal and conference papers related to the condition assessment of bridges and is a Fellow of the American Society for Nondestructive Testing (ASNT).

Dr. Washer’s work on risk-based inspection practices is being adopted into the National Bridge Inspection Standards (NBIS) currently in final rulemaking. His research on reliability of element-level bridge inspection produced the manual currently used for the inspection of the more that 600,000 bridges throughout the US. Following the tragic collapse of the I-35W in Minneapolis, MN in 2007, Dr. Washer testified in congress regarding the implementation of NDT technologies for the condition assessment of highway bridges.

Dr. Washer lives in Columbia, MO with his beautiful wife Karen who works in early childhood education. They have five children. Maggie Parker is an ICU nurse working in Fairfax, VA where she lives with her husband Brayden. Bailey is an Industrial Engineer completing her MBA at MU and headed to Boeing in Seattle, Tobey is studying Mechanical and Aerospace Engineering MU, and twins Jack and Beau are freshman student athletes attending mid-Missouri schools of Westminster and Columbia College, respectively.