Mr. Churchwell has been an active member of ASNT since 2008. He currently holds six Level III certifications in MT, PT, UT, RT, LT, and VT. He has served as a member of the Certification Management Council since 2015, working on various committees, such as the RT, IRRSP, Ultrasonic, Standards Development, Leak Testing, and Visual Testing. In addition, he has served on the Selection committee, Vice chair and Chair of the Visual testing committee and as Chair of the CP-105 committee.

Mr. Churchwell began his NDT career working in a structural steel plant in northeast Arkansas in 1990 as an automated drill operator and quickly became involved in visual testing working to AWS D1.1 and D1.5 codes. In 2002, he began working full time as an NDT Level II technician in the Memphis, TN area obtaining experience and certifications in RT, UT, MT, PT, and a CWI from AWS. In 2008, he began working in Tucson, AZ, obtaining ASNT Level III status in MT, PT, UT and RT. In 2013, Mr. Churchwell began work in the railroad industry returning to Northeast Arkansas. Currently, Mr. Churchwell resides in the Dallas Fort Worth area, teaching NDT for a prominent oil and gas inspection service company. He and his wife, Mary, have three children and five grandchildren. 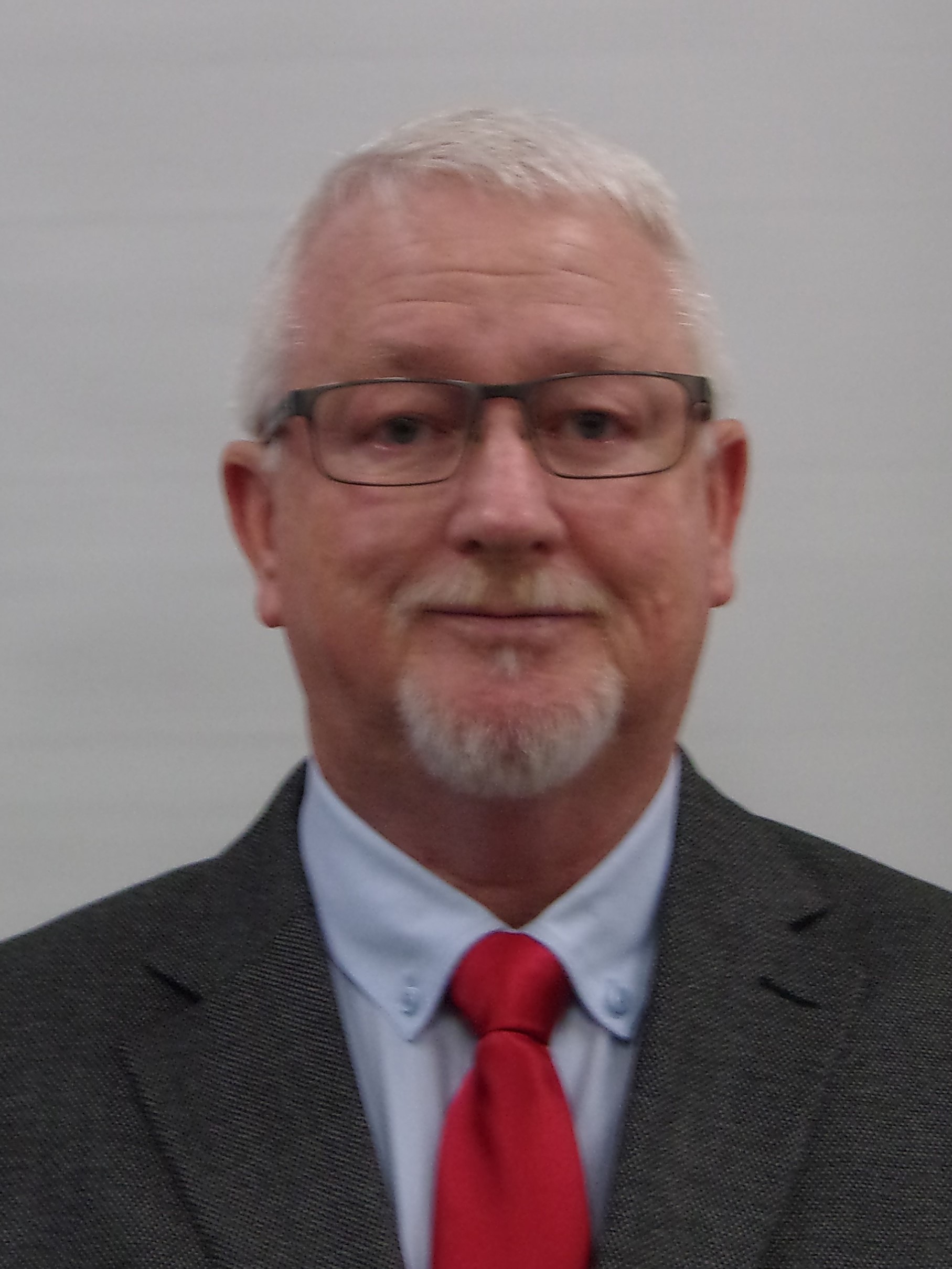