Marwan Basrawi is the founding Regional Director of ASNT’s Middle East Region 19 and founding President of DiTECHT Science & Technology Consultancy, specializing in inspection technology transfer. This is after he completed a career in Saudi Aramco spanning over 35 years, starting in project management, then engineering consulting services and inspection, and finally safety management, where he initiated and managed many pioneering programs for each of those departments. He has served two terms on ASNT’s board of directors, been chairman of its Section Operations Council, and continues to be ASNT’s Regional Director in the Middle East since 2001, while currently chairing ASNT’s Engineering Division as well as the International Ad Hoc Committee of the ASNT Board. He is also an ASNT Fellow, the founding chairman of ASNT’s Saudi Arabian Section (SAS), and is current President of the UAE Section, both sections being recipients of ASNT’s President Award for Operational Excellence. Marwan is the founding chairman of biennial regional conferences in the Middle East, starting with the 1st Middle East NDT Conference & Exhibition (MENDT) in 2001 in Bahrain and the Gulf NDT Expo 2018, held in Dubai, UAE in 2018. 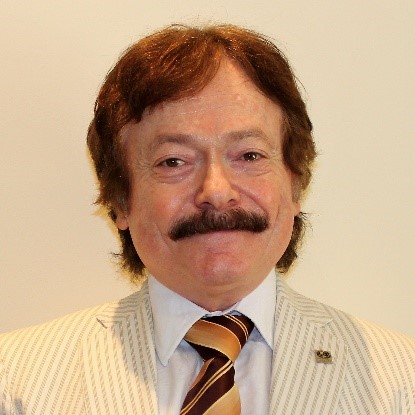