Chairperson of the Board Nominee

Michael V. McGloin (S.A.K.) started in NDT at the age of 17 immediately after high school and has worked in various areas of the industry ranging from fieldwork in refineries and power plants to the Boeing Company in Huntington Beach, California, working on projects such as the International Space Station and the Space Shuttle.

McGloin has been a member of ASNT since 1991. He is currently the Regional Director of Region 15, chair of the Penetrating Radiation Committee, and has served on several other national committees including the Executive Director Search Committee, for which he served as chair. McGloin has served through the officer positions on the Board of Directors for the Greater Los Angeles Section of ASNT, as well as the National Board of Directors as Director at Large, Secretary/Treasurer, and currently President.

McGloin is an ASNT Fellow and recipient of the ASNT Mentoring Award and the 2015 George L. Pherigo Tutorial Citation. Due to his passion for ASNT, McGloin became the youngest ASNT Life Member on record at the age of 44.

In 2000 McGloin started his consulting business, NDT Enterprises LLC. He has been teaching for 24 years and has managed Hellier in Anaheim, California, for the last 16 years. 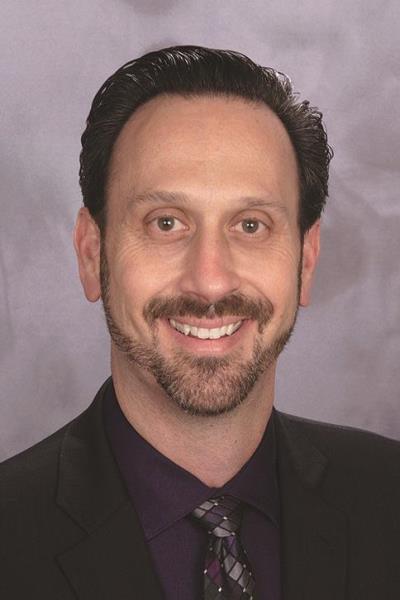