Aaron Hulbert first became involved in NDT when he was hired by Electric Boat. He was originally brought to the team for welding but was soon asked if he wanted to go into NDT or inspection instead. He didn’t know much about the field but started with MT and PT. He eventually got into X-ray and has earned his Level I, II, and III.

Aaron was then hired at Doncasters Group Ltd. As the working Level III but is transitioning over to the responsible Level III which is more of a management position. He is the only Level III they have, so he works with everybody and stays very busy. He aspires to keep moving up and one day complete his engineering degree. 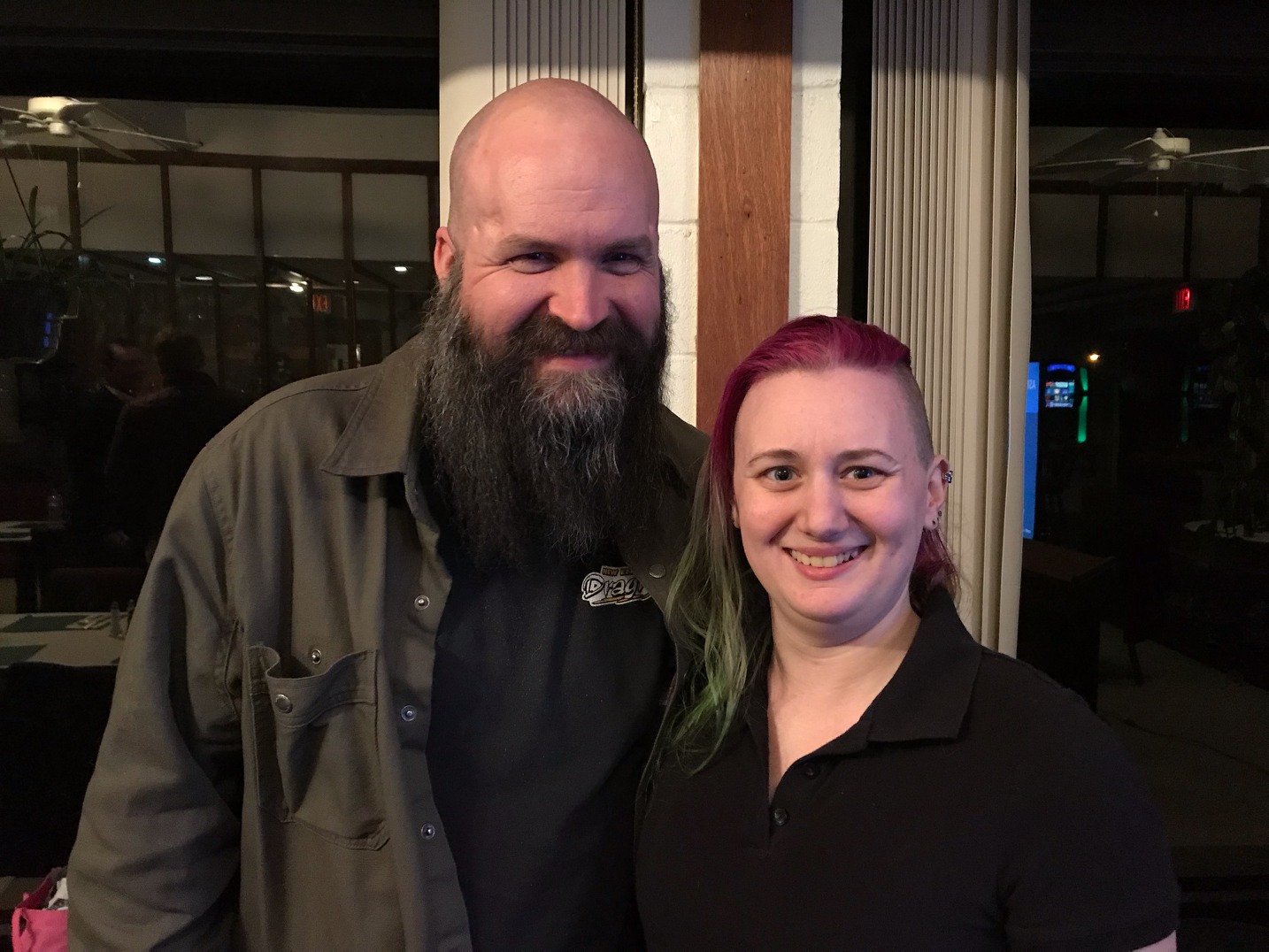