Christopher A. Black began his NDT career in 1977. His brother owned Quad City Testing Laboratory in Davenport, IA and was also the ASNT national president in 2001. When Christopher was 17 he was introduced to NDT. A couple of years later he started out as an industrial radiographer working in refineries, on pipelines, and on water towers inspecting welds. He went on to receive his NDT certifications from Quad City Testing Laboratory, Inc. and Hellier. He is certified to Corporate and ASNT NDT Level III in PT, RT, UT, and MT. He received his CWI recertification from Renton Technical College and studied business at the University of South Dakota.

Christopher is a Level III/Certified Welding Inspector and lead NDT inspector for Boeing and is the 2015 recipient of the Lou DiValerio Technician of the Year Award from ASNT. Black actively mentors individuals in NDT and teaches classes at Clover Park Technical College.

He started his own NDT business, CBI International, as a consultant because he was getting many phone calls about NDT and knew many longtime Level IIs in the industry were retiring, leaving a need for them. His goal is to grow this business after he retires from Boeing. 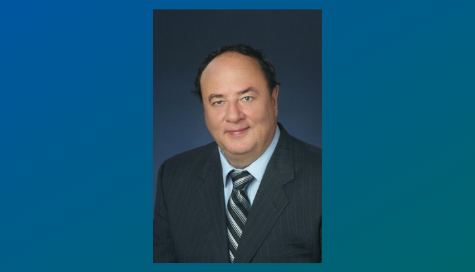