William F. Via, Jr. is a retired materials engineer and manager of the Structures section at the Virginia Department of Transportation (VDOT). Via began his career with VDOT in 1968 after serving in the United States Marine Corps. In 1983, he left VDOT to pursue a career in private enterprise and became vice president of Detek, Inc., and returned to VDOT in 1999. Via obtained a degree in civil and highway engineering while attending Virginia Commonwealth University and Virginia Polytechnic Institute.

Via is an ACCP Professional Level III in RT and UT. He is also an original AWS Certified Welding Inspector and Radiographic Interpreter. He holds Level III certification form the Precast Prestressed Concrete Institute as a concrete inspector. Via joined ASNT in 1969 and is a lifetime member. He has served ASNT in many capacities, both on the local and national levels. In 1978, he and several others formed the Old Dominion Section, where Via served as the first Section chair, in addition to many other offices and committees.

His distinguished achievements include the ASNT Fellow Award (1983), Meritorious Service Award (1996), Philip D. Johnson Honorary Member Award (2010) and the Mentoring Award (2010). In 2014 the Bridge NDT Lifetime Service Award, an award that recognizes outstanding voluntary service to the bridge and highway nondestructive testing and evaluation industry, was created. In 2015 this award was renamed after Via. Via is the chosen recipient for the award in 2016. 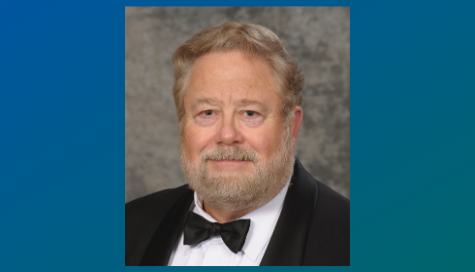